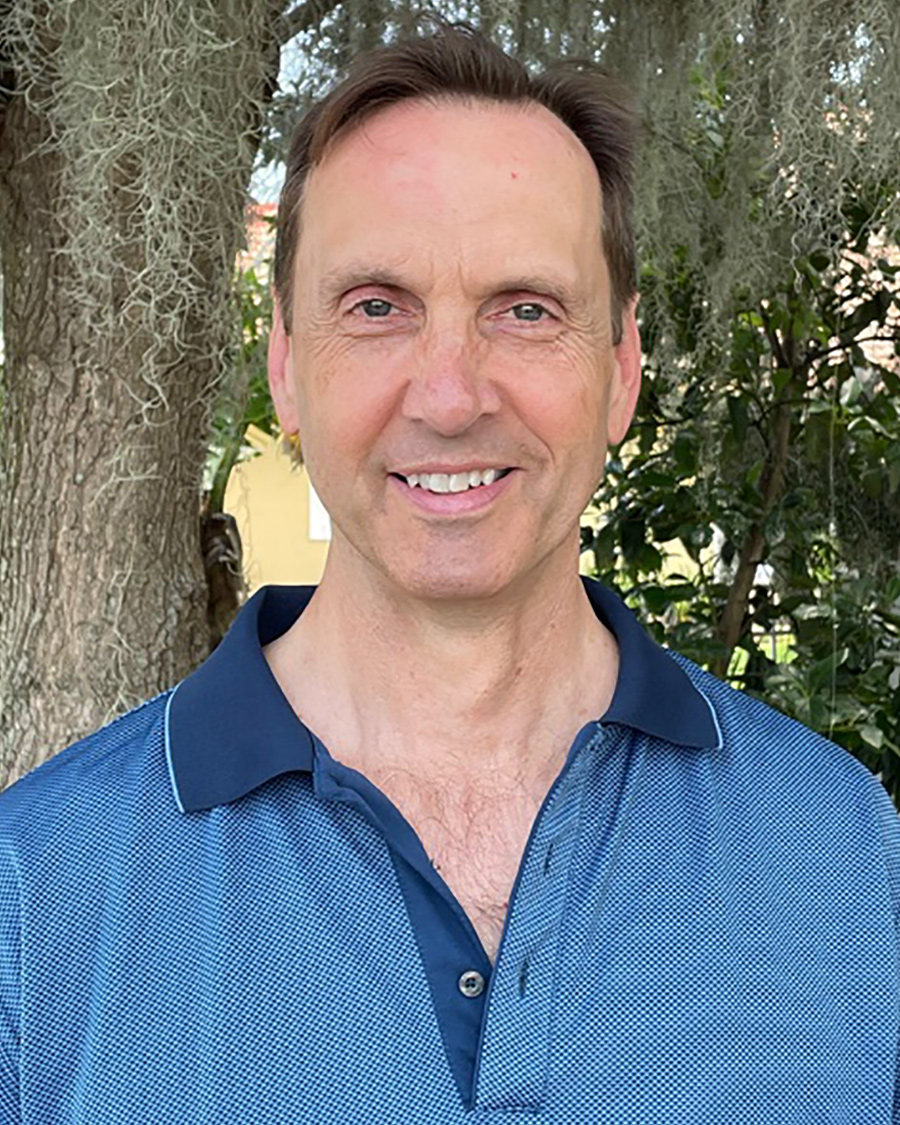 A former Hollywood publicist handling PR for television series such as The Love Boat, and an editor with national magazines such as Longevity, Glamour and GQ, Mike Murray is the essence of multipotentiality. Mike’s brilliant creativity is evidenced by his short stories being published in various literary journals, his plays produced for the stage, and his previous work as an actor.

Today, Mike is a graphic designer, web developer, and book publisher. He received a BA in Creative Writing from Penn State University.

When he is not expressing his artistic genius, you will find Mike hiking, biking, and writing fiction. He types 90 words a minute and is the drummer for The Impositions, a rock band based in Pittsburgh.